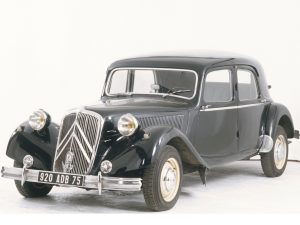 One Reply to “What about an electric car”